This month, in August, as we are approaching the start of the educational year, I would like to share some information about our Lutheran Creeds. A creed is a confession of faith used by individual Christians, congregations, and churches to give voice to what is believed, taught, and confessed about God. Each creed would start out by saying, “I believe.”

The Apostles’ Creed is the oldest of three Ecumenical Creeds that our Lutheran Church Missouri Synod (LCMS) believes. The Apostles’ Creed is often called the Baptismal Creed. It is commonly used in worship services where Holy Communion is not being celebrated, in small groups, and for individual prayer. But it can be used on Communion Sundays if you choose.

The next creed that LCMS members believe in is the Nicene Creed. The Nicene Creed was developed to respond to controversies over the doctrine of the Trinity and the deity of Jesus Christ. Because of this, the Nicene Creed talks more about Jesus and His relationship with the Father and the Holy Spirit. The Nicene Creed is used in worship services where Holy Communion is celebrated.

What is important to remember the creeds? Because the LCMS Creeds are solid reminders to their members of what they believe and proclaim as Christians.

May God bless and strengthen your faith as you continue to say these creeds. 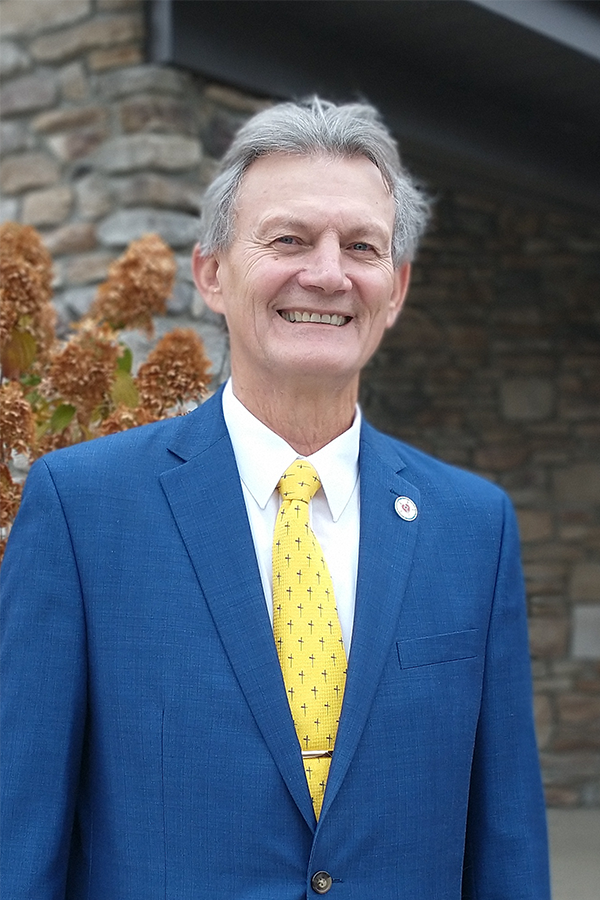